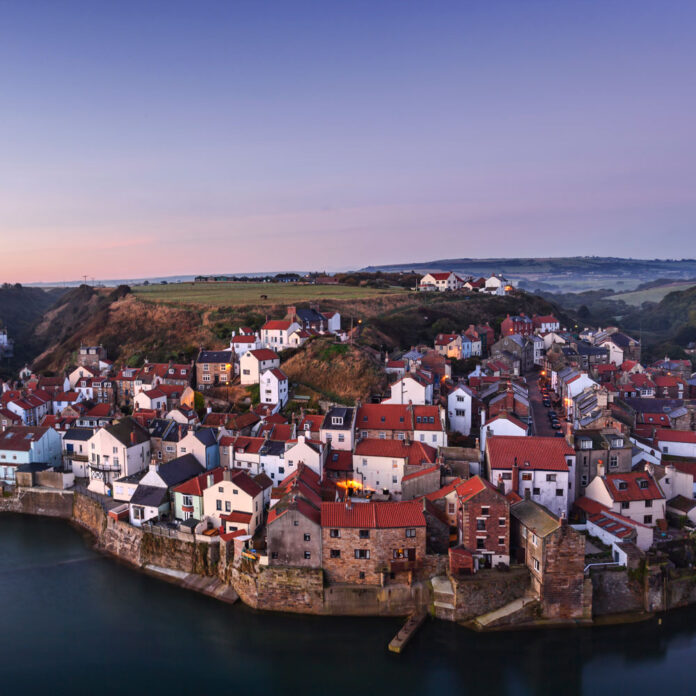 Britain’s dream home is a four-bed detached home in a coastal village, says a study released today. It would have two living rooms, two bathrooms, a garden, garage, utility room and an office.

Rather than living a life of luxury, it looks like most of us just want to be by the sea, with plenty of space for doing our laundry. Tesco has been crowned the top supermarket most people want to have nearby, beating Waitrose by a small margin.

‘The study paints a fascinating picture of what a ‘dream home’ really means to people,’ Tim Bannister, Rightmove’s property expert comments. ‘Usually, you might think a dream home is a mansion with swimming pools and other luxuries, but the British sense of thinking practically comes through very clearly with garages, utility rooms and home offices the order of the day.’

The study asked people what kind of property their dream home would be, where it would be, and what they would want on their doorstep. The convenience of a utility room and a home office were considered more important than luxuries like a swimming pool and at-home gym.

Unsurprisingly, Britain voted a pub as the top non-essential amenity they wanted within walking distance. The pub was followed by a corner shop, coffee shop and local market.

Village life appeals to all ages, although 18-24 year olds would rather live in an inland village than by the coast. First-time buyers are generally more likely to want to live in a town.

As for supermarkets, Aldi is the most desired supermarket in Scotland and the West Midlands. Sainsbury’s comes out on top in Yorkshire & the Humber, and Waitrose wins in London, the South East, South West and East Midlands.

Most people wanted to live in a detached home – part of a small community but without having to walls with neighbours. In second place is a cottage, with a large number of us dreaming of a traditional English cottage, like Kate Winslet’s character Iris in The Holiday.

Here’s where we get a little more demanding: we want not one but two living rooms. Frankly, having a formal space for entertaining guests and a more relaxed area would make life much easier, given that we spend so much of our time kicking back in our living rooms.

A garage and a garden were also both seen as a high priority. The shift towards working from home is reflected in the fact those aged 18-34 say that a home office is their number one priority for an extra room.

The post Britain’s dream home is a 4-bed detached by the sea with a utility & Tesco nearby appeared first on Ideal Home.