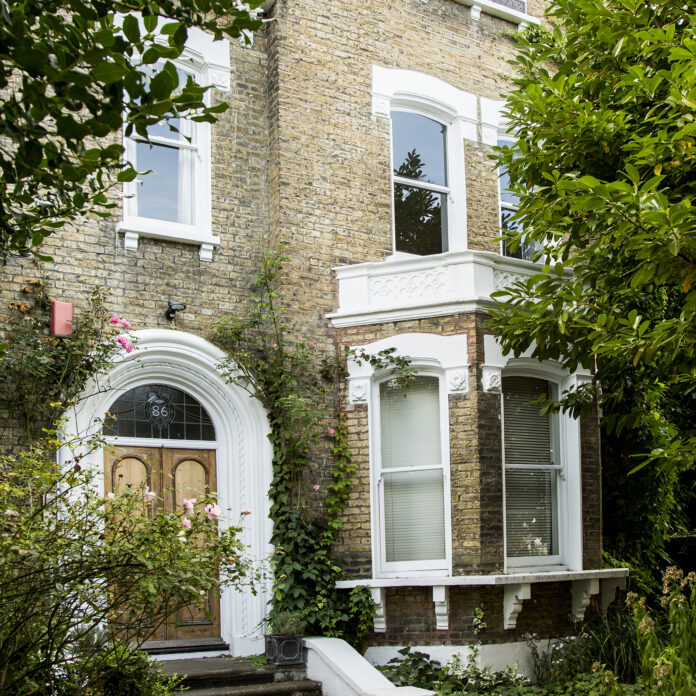 Switching to a cheaper mortgage deal is one of the best ways to reduce your monthly household outgoings, but beware of early repayment charges, which could wipe out your savings.

If you move to another lender to ensure the best mortgage rate or repay your mortgage before your current deal ends, you may trigger an early repayment charge, or ERC, which can run into thousands of pounds.

What are early repayment charges?

An early repayment charge is a penalty for ending your mortgage deal before its tie-in period expires. For example, if you’ve signed up to a five-year fixed rate, and you want to move to a cheaper deal a few years later, chances are, you’ll have to pay an ERC.

You might also have to pay an ERC if you’re paying off a chunk of your mortgage early, or if you’re fortunate enough, your entire balance.

The reason that lenders charge an ERC is because when they lend you money, they’re expecting to make a certain amount of interest from the deal. By repaying your mortgage early, they end up out of pocket.

Mark Harris, chief executive of mortgage broker SPF Private Clients, says: ‘An ERC enables the lender to offer a particular rate; it’s banking on you paying a certain amount of interest during the period where ERCs apply. So if you early the mortgage early, it imposes the charge to compensate for the lost interest.’

Do all mortgages have early repayment charges?

No. An ERC doesn’t always apply. Whether you might face this fee depends on the type of mortgage you have. You won’t have to pay an ERC if you’re on your lender’s standard variable rate (SVR), and you want to move away from this. You’ll usually only be charged a small admin fee of, say, a few hundred pounds.

Some tracker and fixed rates mortgages also don’t carry an ERC. ‘But the rates are usually a little higher, particularly in the case of a fixed rate without an ERC,’ says David Hollingworth, associate director of broker L&C.

A mortgage broker can help you to find mortgage deals that have no, or low, ERCs, if they’re a concern for you. ‘Finding a deal without an ERC gives borrowers more flexibility. It’s suitable for those in receipt of a bonus, for example, or expecting an inheritance who might repay their mortgage early,’ says Harris.

What is a typical repayment charge?

How can I avoid an ERC?

Most lenders offer some leeway for borrowers to make overpayments of up to 10% of their mortgage balance without paying an ERC. ‘This allows for regular monthly overpayments or for lump sum payments to be made without a penalty, which is often enough for borrowers,’ says Hollingworth.

You may also avoid an ERC by choosing a shorter deal. This way, if your circumstances change such as selling up after a divorce or to move for work, you’ll hopefully be out of the tie-in period. ‘It’s probably not wise to choose a 10-year fix with penalties if there’s a chance you’ll move during that time – a shorter fix of, say, two years, may be more sensible,’ says Harris.

Bear in mind, though, that it’s always a good idea to do the sums to see if it’s worth paying an ERC. It may be worth paying a penalty to ultimately save more money on your mortgage repayments over the long term if you’re on an expensive standard variable rate (SVR). You’ll usually slip onto your lender’s SVR when your current mortgage deal ends, and the rate can hugely increase your monthly repayments. In this case, the interest you’re paying may outweigh the ERC, making it more sensible to pay the fee to switch rates.

What about when I remortgage or move house, do I have to pay an ERC?

Possibly, yes, if you’re not careful. If you’re remortgaging, check that your new deal doesn’t kick in until the end of your current deal to avoid paying an ERC. If you’re on your lender’s SVR, though, you won’t pay an ERC to remortgage.

As part of your moving house checklist, you might pay an ERC if you’re moving to a cheaper property. You’ll probably want to use the money released from the sale of your old home to reduce the size of your mortgage. But this may trigger an early repayment charge.

However, you might have a flexible mortgage that you can take with you when you move house. This is known as porting your mortgage, and most lenders allow you to avoid an ERC this way, provided you’re not repaying a large chunk of your mortgage in the process.

But if you’re borrowing more to move house, you’ll need to go through the mortgage affordability assessment process, and you may not be able to port your mortgage. If you cannot borrow enough, you may face an ERC if you have to take a mortgage from another lender.

‘It can make sense to tailor the ERC period in line with when you may need to review your rate, or move – so you keep your options open to shop around when the time comes,’ says Hollingworth.

The post Early repayment charges: what every homeowner should know appeared first on Ideal Home.