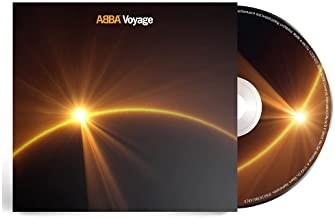 Voyage is the first album of new material to be released by ABBA in 40 years. The album will be released on November 5th, 2021. There will be ten tracks on the album. Within three days of the announcement of the release of the album,  80,000 copies were preordered in the United Kingdom. The album is the current front runner on Amazon’s preorder list. 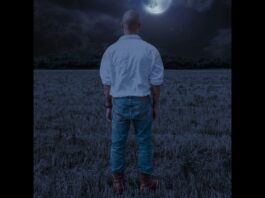 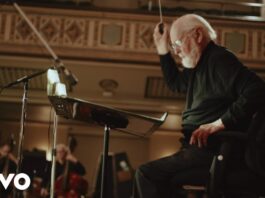 A Gathering of Friends, with the New York Philharmonic – Available... 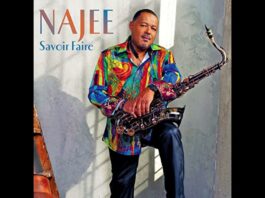