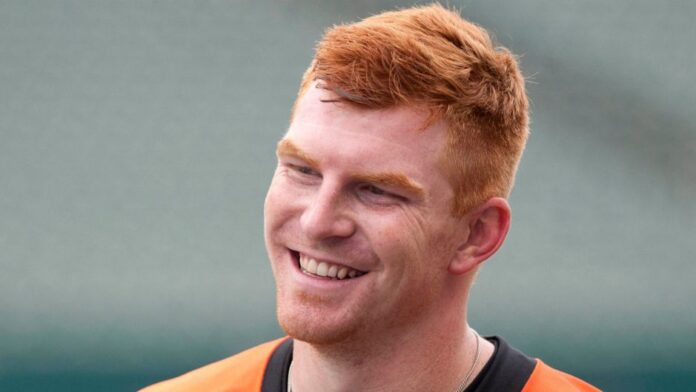 Andy Dalton’s Bears debut likely didn’t inspire the city of Chicago to begin preparations for a Super Bowl parade, but the quarterback isn’t worried. After dropping the season opener to the Rams 34-14, Dalton and the Bears found themselves on equal footing with fellow NFC Central mates Detroit, Minnesota and Green Bay, each of whom also kicked the season off with an L.