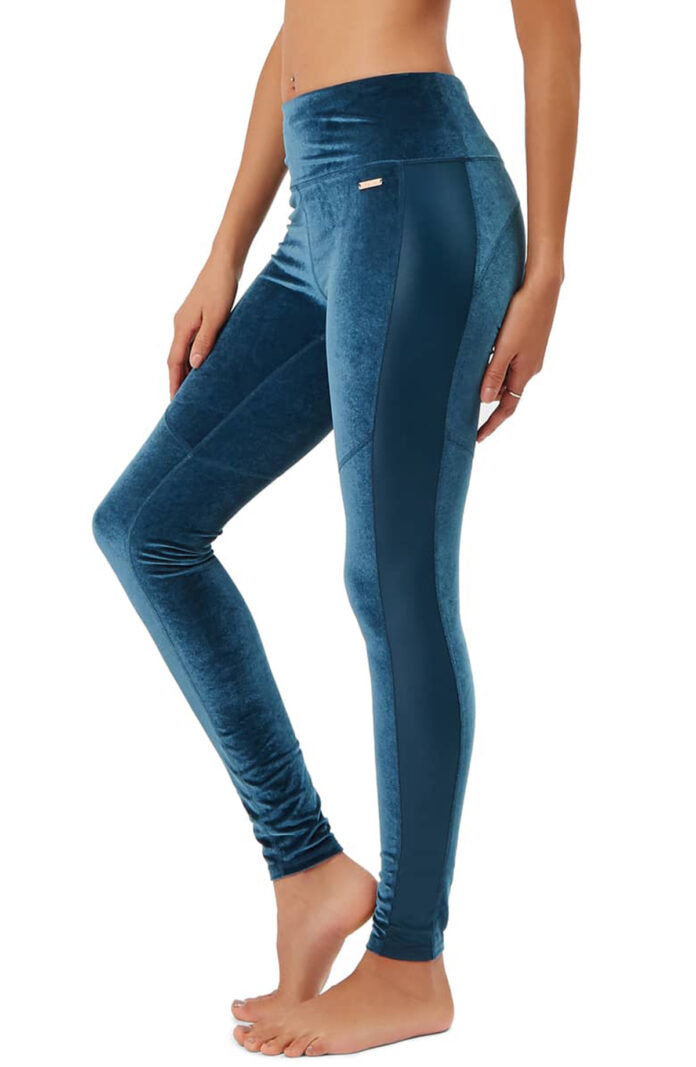 This year, skinny jeans were declared over. So were side parts and laugh-cry emojis. Young content creators were invited to the Met Gala to sit side-by-side with some of fashion’s biggest names. Sorority hopefuls in Alabama made the Pants Store a nationally recognized brand. Y2K became fashion’s top trend. And all of this happened because of one app: TikTok. We’re used to thinking of Instagram and Pinterest as fashion’s premiere social media platforms, but, in 2021, TikTok revitalized the way we talk about fashion online

While TikTok’s first boom happened in 2020 — think Amazon’s butt-lifting leggings craze — this year we looked to the app for more than laughs and viral hacks. Instead, the app’s one billion monthly users (yes, you read that right!) built and consumed relatable fashion-focused content far from the curated feeds we’ve gotten used to, discussing the emergence of subversive basics in one swipe up and sharing cottagecore inspiration in the next. It marks yet another wave of fashion democratization that’s birthed from the bedrooms of the fashion-obsessed to the streets and runways.

That relatability is part of TikTok’s appeal, according to Vanessa Craft, head of content partnerships at TikTok. “TikTok offers an unfiltered and authentic approach to fashion,” she says. “I view other platforms as places to share a highlight reel of your life, whereas TikTok is where people go to be themselves and to find a community of other people like them.”

This community — as well as the wide range of formats on the app, from challenges to sound trends — has allowed fashion creators and brands to rethink the old influencer model. Content creation is no longer about showing a cult of stylish personality — think: street style-based influencers who created a following on what they wore and promoted — but rather fostering a community for discourse, experimentation, and yes, criticism that not even a luxury brand like Chanel is safe from.

It’s also about understanding that fashion really isn’t that serious. Take, for example, creators like Agustina Panzoni, Alexandra Hildredth, Mandy Lee, and Benji Park who’ve created a community of trend forecasters, critics, and fans that has little to do with showcasing their personal style, but rather what they have to say about fashion.

Much like Diet Prada and other Instagram-based fashion police-type accounts, their on-app discourse has influenced the fashion industry. Panzoni coined the term subversive basics, Lee predicted the comeback of the Indie Sleaze aesthetic, Hildredth has cemented her expertise in show reviews and industry criticism, and Park launched an education series called “Fashion School” to teach his followers about the industry without spending a dime on tuition.

Furthermore, this new wave of TikTok influencers is not afraid to call out brands, mainly because they’re not interested in following the traditional model of fawning influencer marketing. Hildredth, for example, has called out brands like Skims for its collaboration with Fendi and Tiffany for its Gen Z-focused, while Park has strongly expressed his feelings against supporting Dolce & Gabbana because of past allegations of racism and sexism. Some are also using it as an online resume of sorts, using the app to promote their skills: “Influencer marketing is so saturated that at this point we are using this as a platform to push ourselves professionally,” says Panzoni, who landed a job as a category manager of womenswear at Depop since going viral on TikTok.

Still, fashion brands have found a way to make TikTok work for them; it’s the latest marketing frontier for companies to bet on. Big name brands like Kendra Scott and small boutiques like Alabama’s Pants Store have found that one viral moment can become the organic campaign of their dreams. This past summer, both of these brands witnessed firsthand the IRL success of the #BamaRush phenomenon, in which sorority hopefuls at the University of Alabama started sharing their rush week outfits on the app. Kendra Scott saw a 15% increase in new website users from women between 18 and 24. The brand also smartly capitalized on the moment by creating its own content through a “Choose Your Own Sorority Character” video on TikTok and a personal video message from Kendra Scott herself. For Pants Store, the success was even bigger: Sales across its five boutiques and the online store surged by 400% during that week, according to owner Michael Gee.

Notably, while brands respond to public interest, it’s the creators who are leading the trends, a departure from the previous top-to-bottom approach the industry once upheld. “The greatest value TikTok creators can provide for fashion and luxury brands is the ability to reinvent what fashion means to their audience through a more entertaining and authentic creative lens,” says Craft.