Old Crow just released the first single from the new album with an accompanying video. It’s the title song, “Paint This Town”, and has musical echoes of other small town, teenage, life stories in all of its boredom and glory (see John Mellencamp’s anthemic odes “Jack and Diane”, “Pink Houses”, “Small Town”, and those older songs Mellencamp pays homage to). The tune is catchy, and the lyrics are brightly sung. The video features the six band members and actors portraying younger versions of them recreating a night from the past when they snuck out of the house and partied. The group has a host of adventures, all G rated with the possible exception of buying beer with a fake ID and then drinking it. It’s a charming, cleaned-up version of Dazed and Confused. Travis Nicholson directed the video.

Bandleader Ketch Secor explained, “This song is about growing up in a small town and having to make fun wherever you could find it. Our band has always drawn its inspiration from those elemental American places, where water towers profess town names, where the Waffle House and the gas station are the only spots to gather; this is the scenery for folk music in the 21st century.” This may or may not be folk music—who knows what that means these days—but it is lots of fun.

Paint This Town is the seventh full-length album, from Old Crow Medicine Show. The record was co-produced by the band and Matt Ross-Spang (John Prine, Jason Isbell). It’s scheduled for a 22 April release via ATO Records. 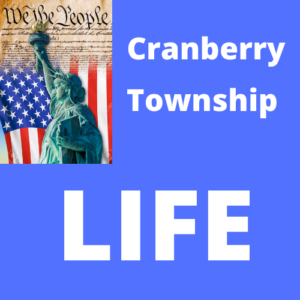