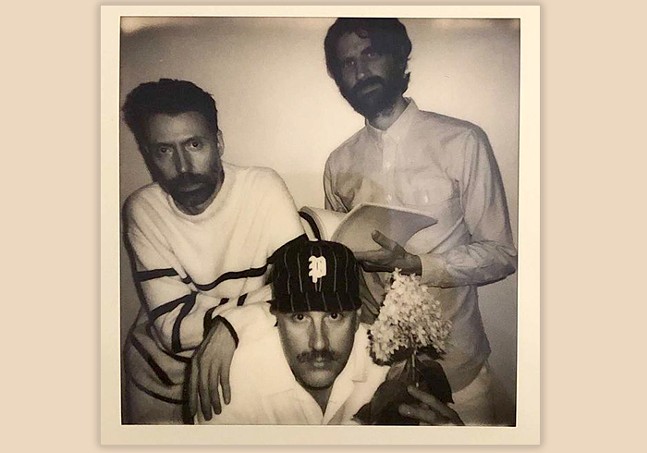 Pittsburgh-based pop band Chariot Fade released a cover of The Beach Boys’ “You Still Believe in Me” recently, and the cover is a balm for difficult times.

The band announced their version on their Instagram page with the following caption:

“Dear friends, the last two years have been so unpredictable, but the one constant throughout all of the turbulent uncertainty has been your unwavering love and support. In an attempt to pay back all of that kindness, we wanted to give a gift to all of you: a cover of one of our favorite songs, “You Still Believe In Me,” recorded by The Beach Boys. We hope that you enjoy it!”

The song has sweet harmonies and a decadent arrangement that makes it easy to play repeatedly. The vocal performance is steady and strong, aided by strings and muted drums. It’s perfectly aligned with the holiday season, so it feels like a very timely release.